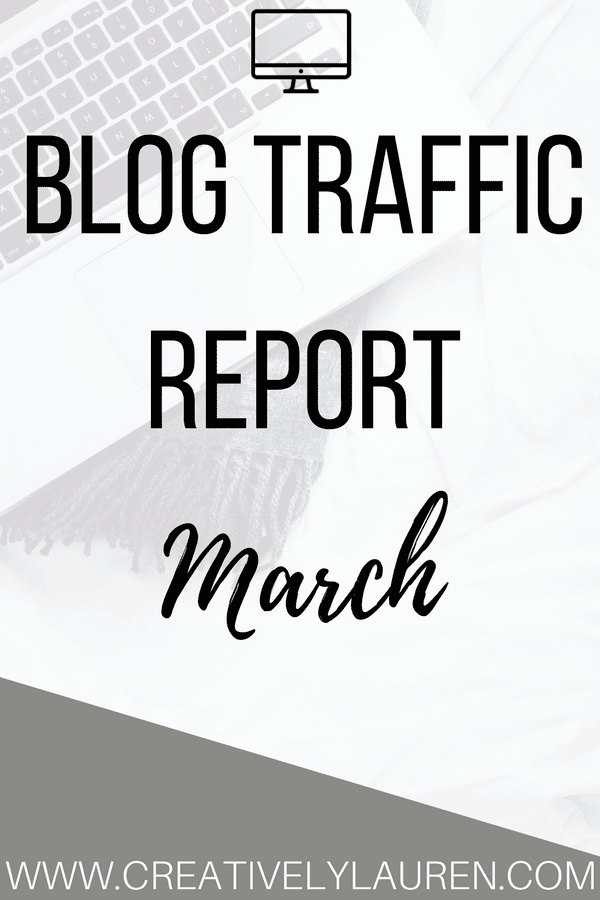 This month I had 836 sessions that resulted in 1,176 pageviews. That really surprised me because I hadn’t been blogging at all for months. Usually, when I would slow down, my numbers would drop, but they stayed up pretty well without me posting for almost five months.

For Twitter, I ended the month with 18,400 impressions and 959 followers, which was an increase in 4 since the last time I looked. My follower count has stayed about the same.

I still am using Google Calendar and IFTTT to schedule my tweets for me. I do need to go through and refresh the tweets though, that is probably why the follower count is stagnant.

I also ended the month with an average of 51,179 monthly viewers and 2,641 average monthly engaged users.

I did not use Tailwind at all, I have not kept up with it. This is strictly from Pinterest just showing my pins, which I think is pretty good. Is it the best, no but I’m okay with it.

I decided that I wanted to show the analytics that shows only pins from my website as well. So, my pins get 1,026 average daily impressions and 861 average daily viewers. We’ll see how this goes.

I ended the month with 594 visits and 943 listing views. I also had 58 favorites, 5 were shop favorites and 53 were listing favorites. This month I had 17 sales! So I’m very happy with the month. 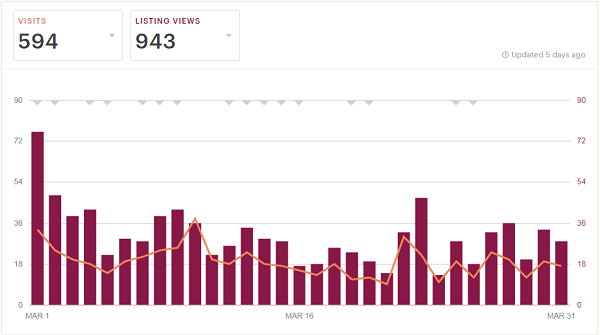 Hey lovelies! Today I wanted to share my blog goals for 2017! Setting goals are important as they help keep… Hey there! Today I wanted to talk about blogging and Pinterest. Pinterest is one of my favorite platforms right now,…

Hey there! It’s the end of the month and that means that it is time to share this month’s traffic… Hey there! Today I want to talk about the importance of a stock photo subscription, and stock photos in general… Hey there! Today on the blog I’m sharing my favorite blog posts from this week! I did a post like…