My Spring Break has had the best start! Yesterday my cousin Ashley married her now-husband Manny and the ceremony was beautiful!

The wedding was at The Renaissance Esmeralda Resort in Palm Desert. Although it was so stressful to get everything together for Ashley’s perfect day, it ended up being just that; perfect.

On Friday Matt and I drove the four hours to Palm Desert. It felt so great to be back after so long! I met up with my parents and eventually my aunt and cousin Kelly came from Utah! I was so happy to see them; it’s been almost four years since the last time I saw them. The bride’s side of the family {minus the bride} went to dinner at Las Casuelas and afterwards, Kelly and I went swimming.

Saturday was the big day! We started setting up the lawn at about 11am. There wasn’t much to do and we had many people helping out. Matt and I left for lunch and came back to help set up the dinner venue. After, we had more down time and finally it was time to get ready and head down to the lawn for the ceremony!

The ceremony was so beautiful and Ashley looked beyond stunning. Our grandfather walked her down the aisle, which was probably one of the most emotional parts. Although her father wasn’t there in person, he was there in spirit every step of the way. They each wrote their vows and they were so cute. Ashley spoke nearly fluent Spanish for part of hers and it was great! Before we knew it, it was over and they were officially married.

There wasn’t really a “reception” it was just the dinner portion. It was a buffet style, but there were buffet servers. The main food item that was swerved was Prime Rib but there were also ribs, chicken, rice, and other sides. The dinner was great and the Best Man and Matron of Honor speeches were so fun!

Although Matt and I left early in the morning, I’m so glad I got the chance to be at this wedding. It was very surreal to see one of my cousin’s get married. I’ve seen her graduate high school and undergraduate college and now she’s married!

Here are some {many pictures} from the weekend! 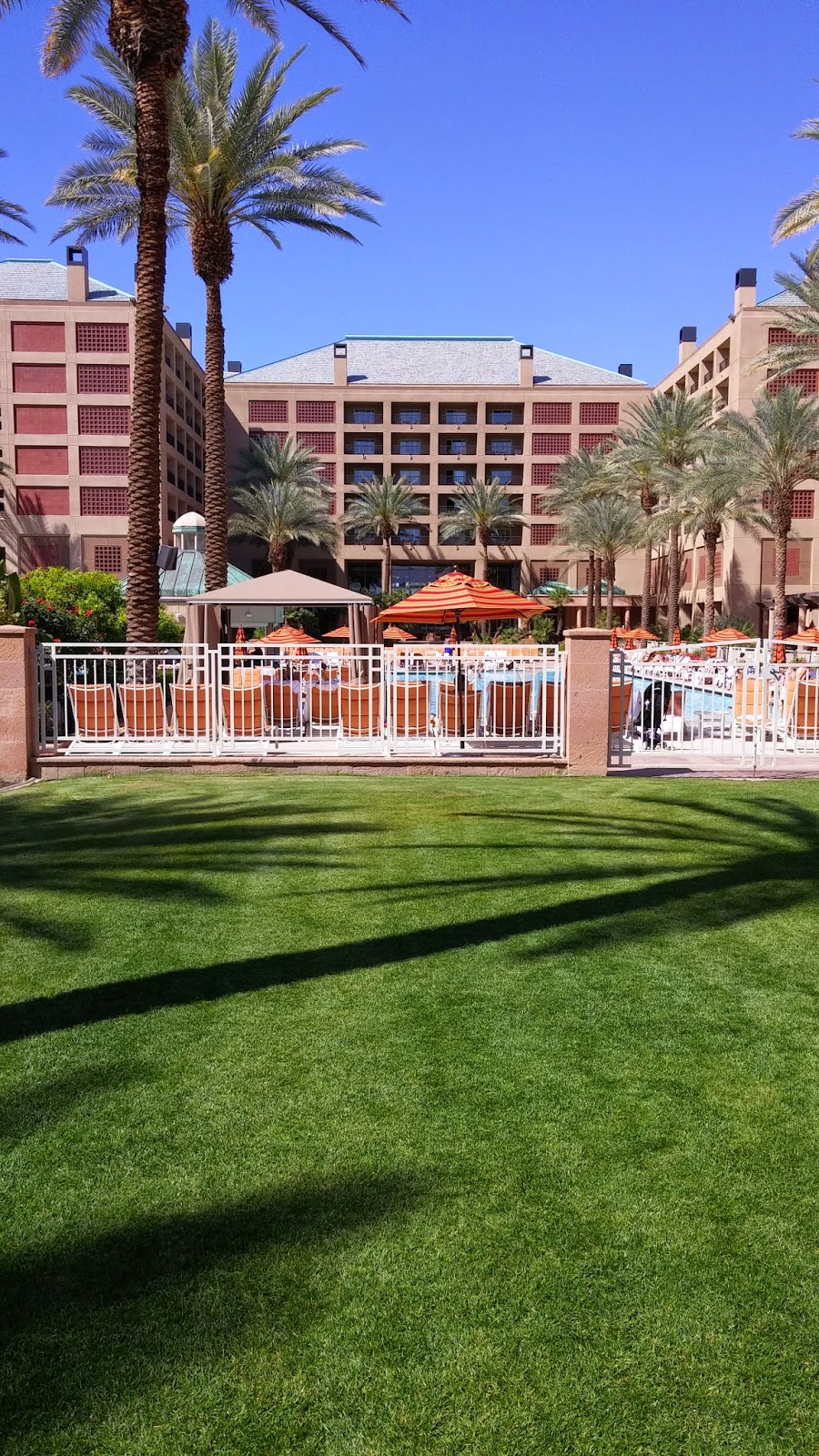 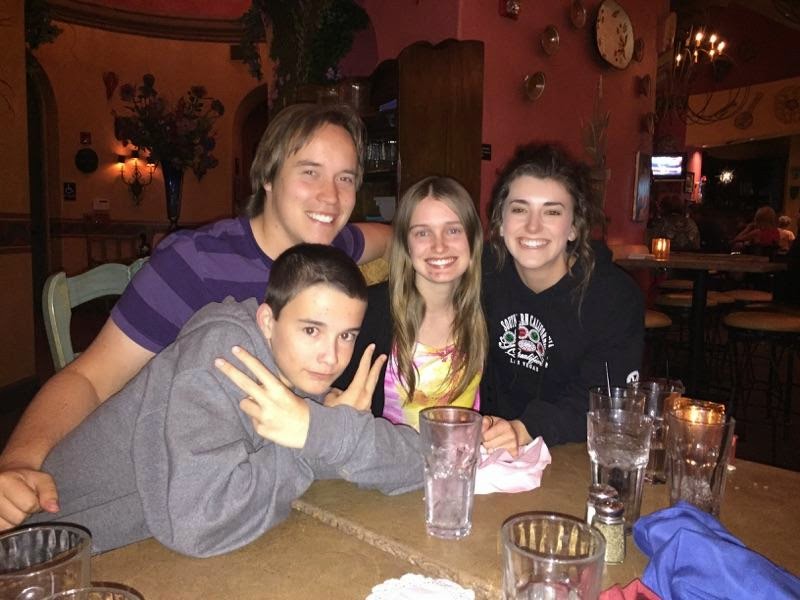 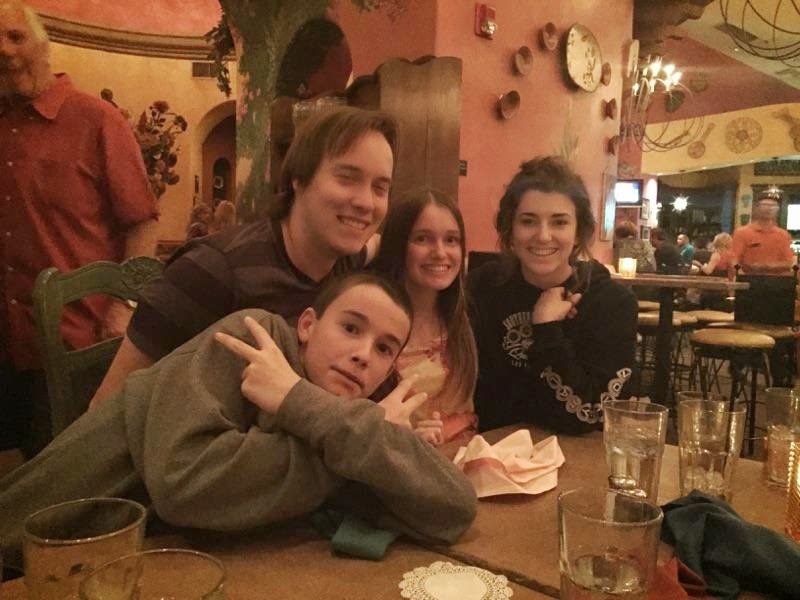 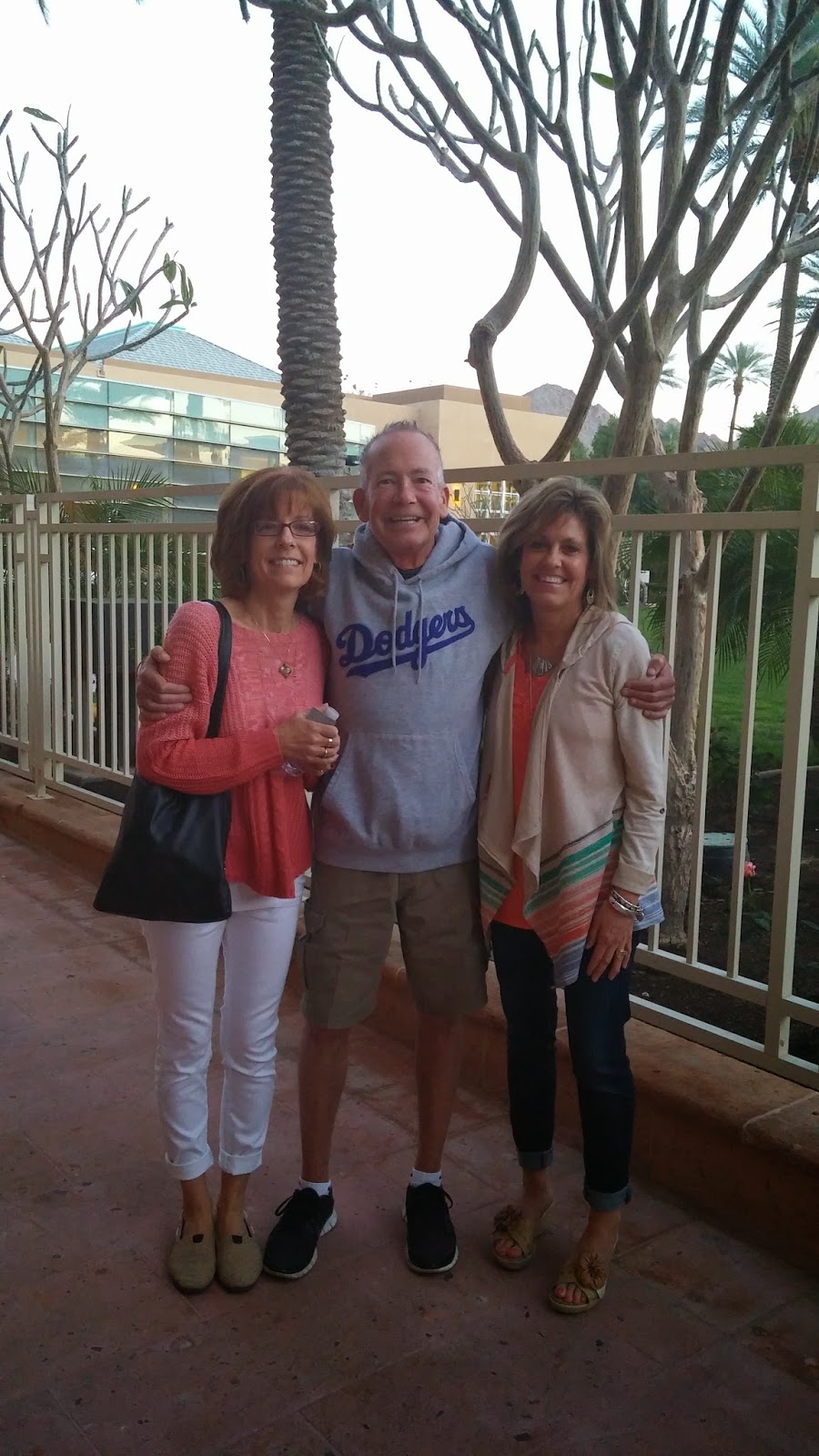 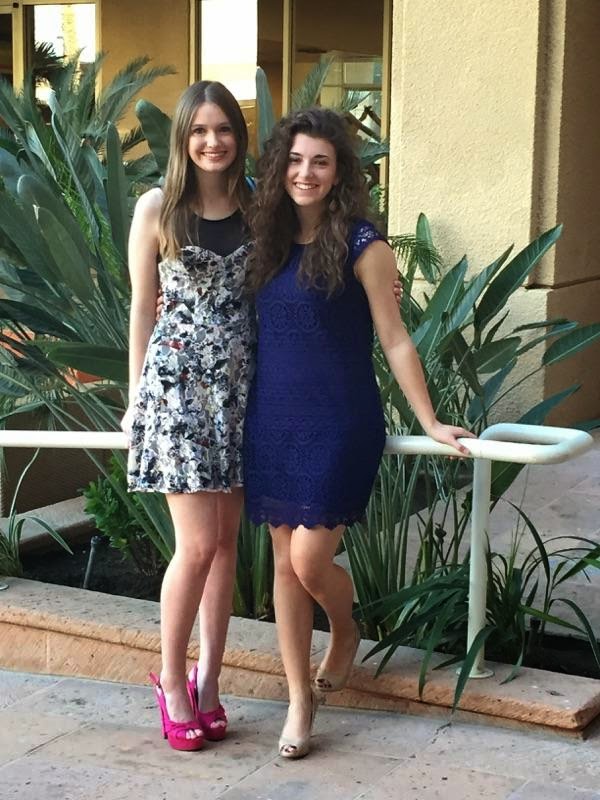 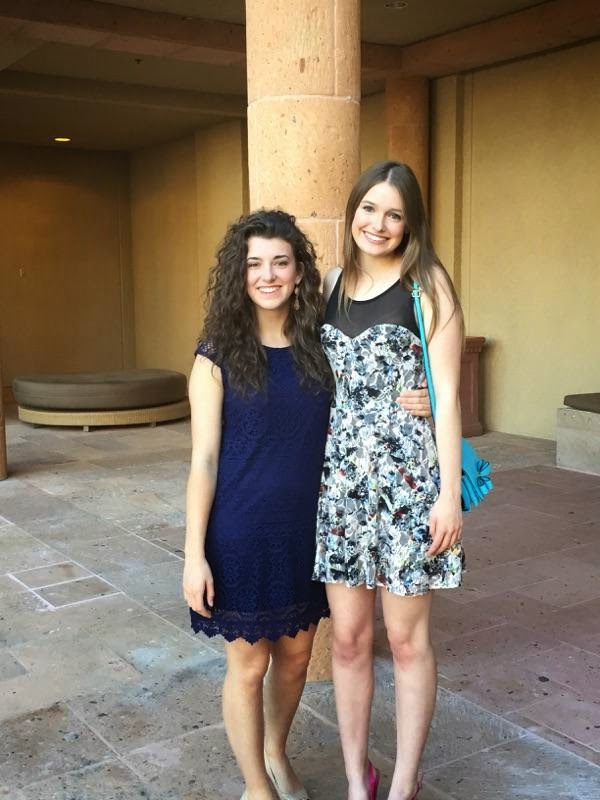 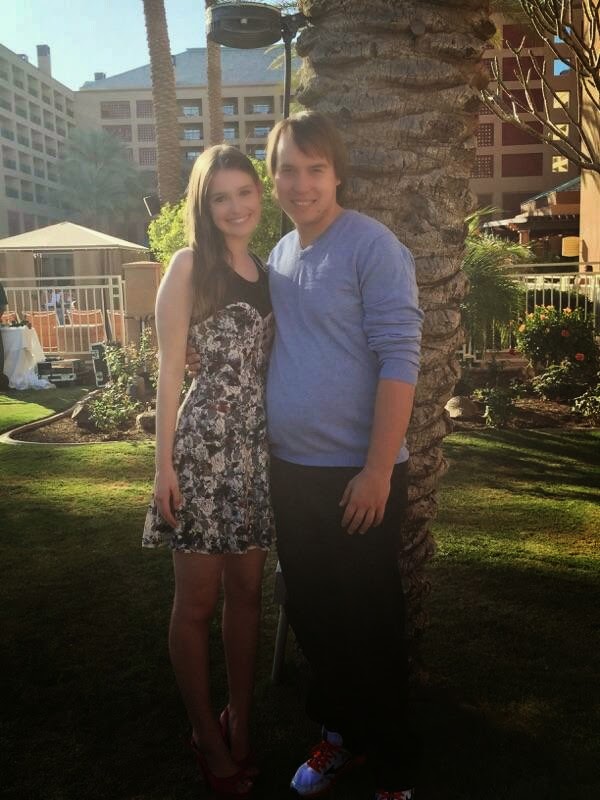 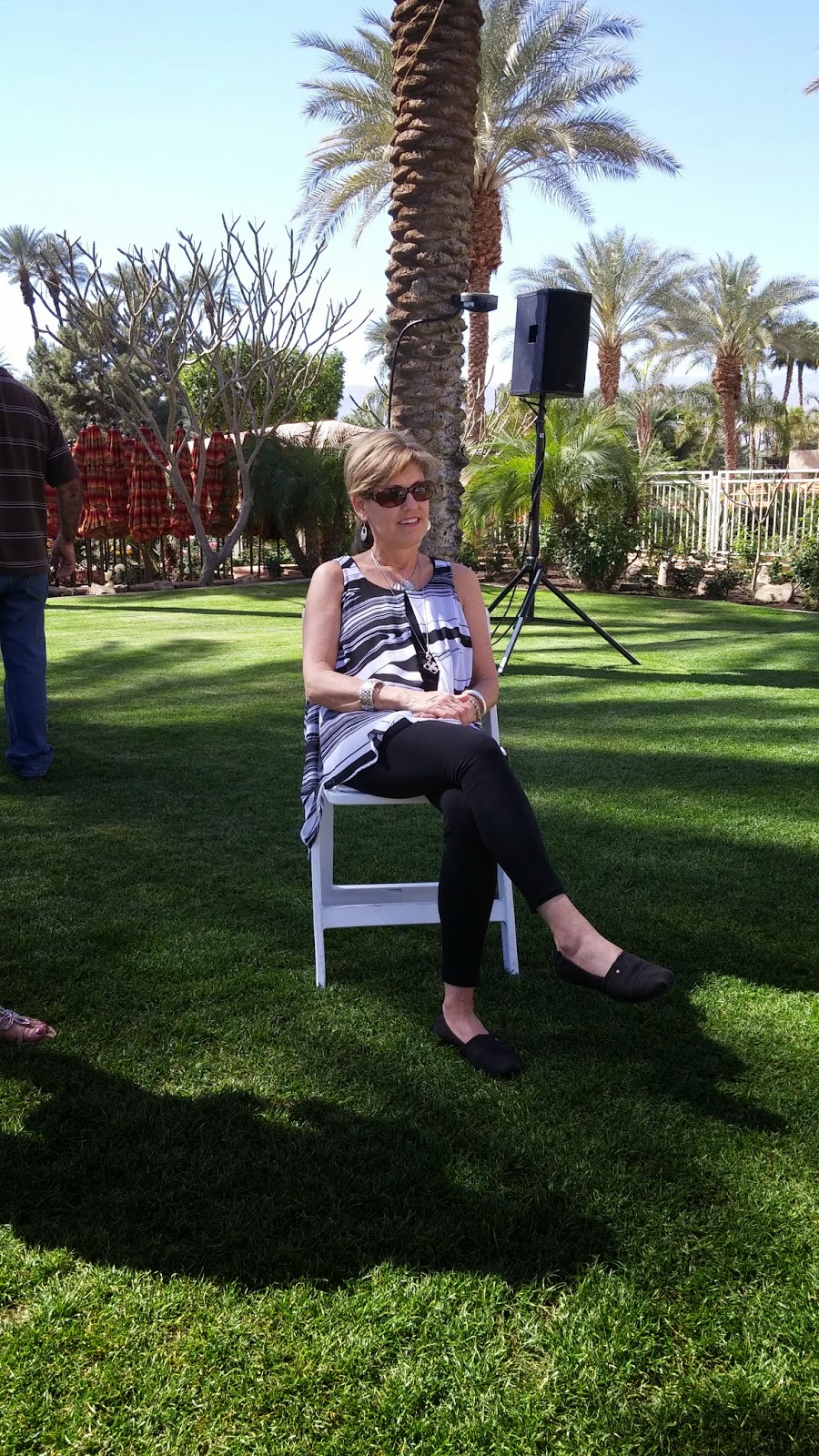 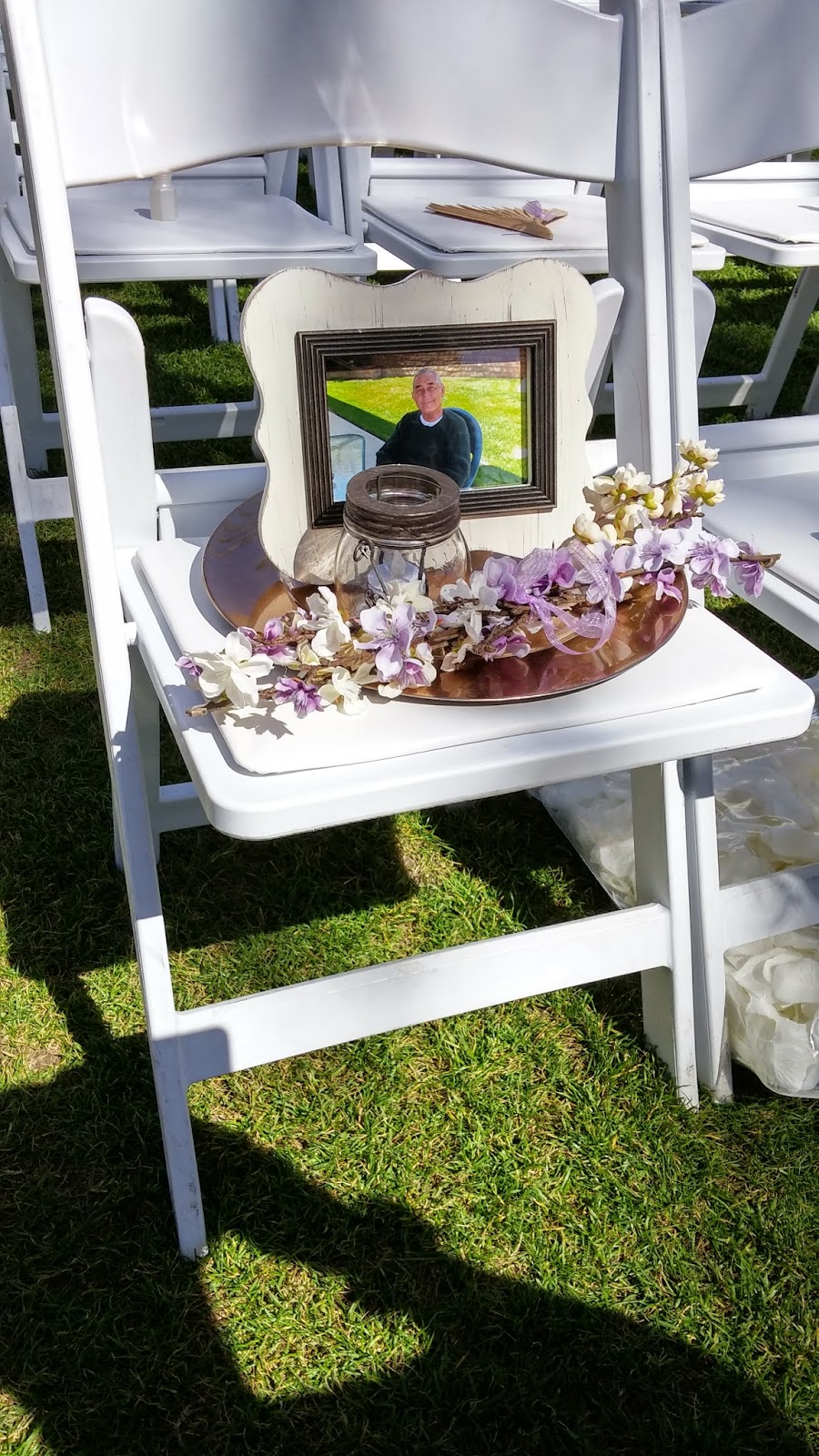 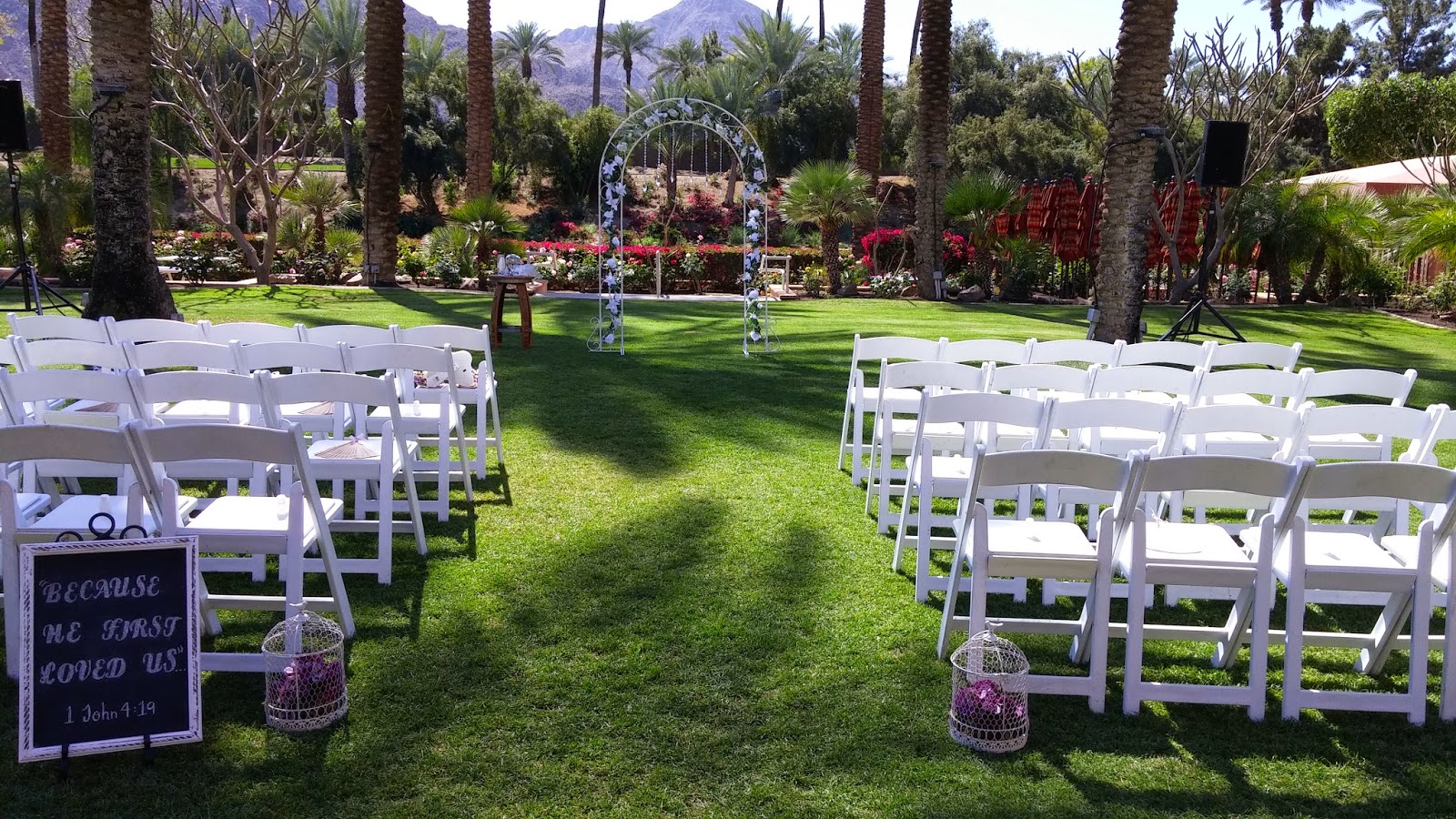 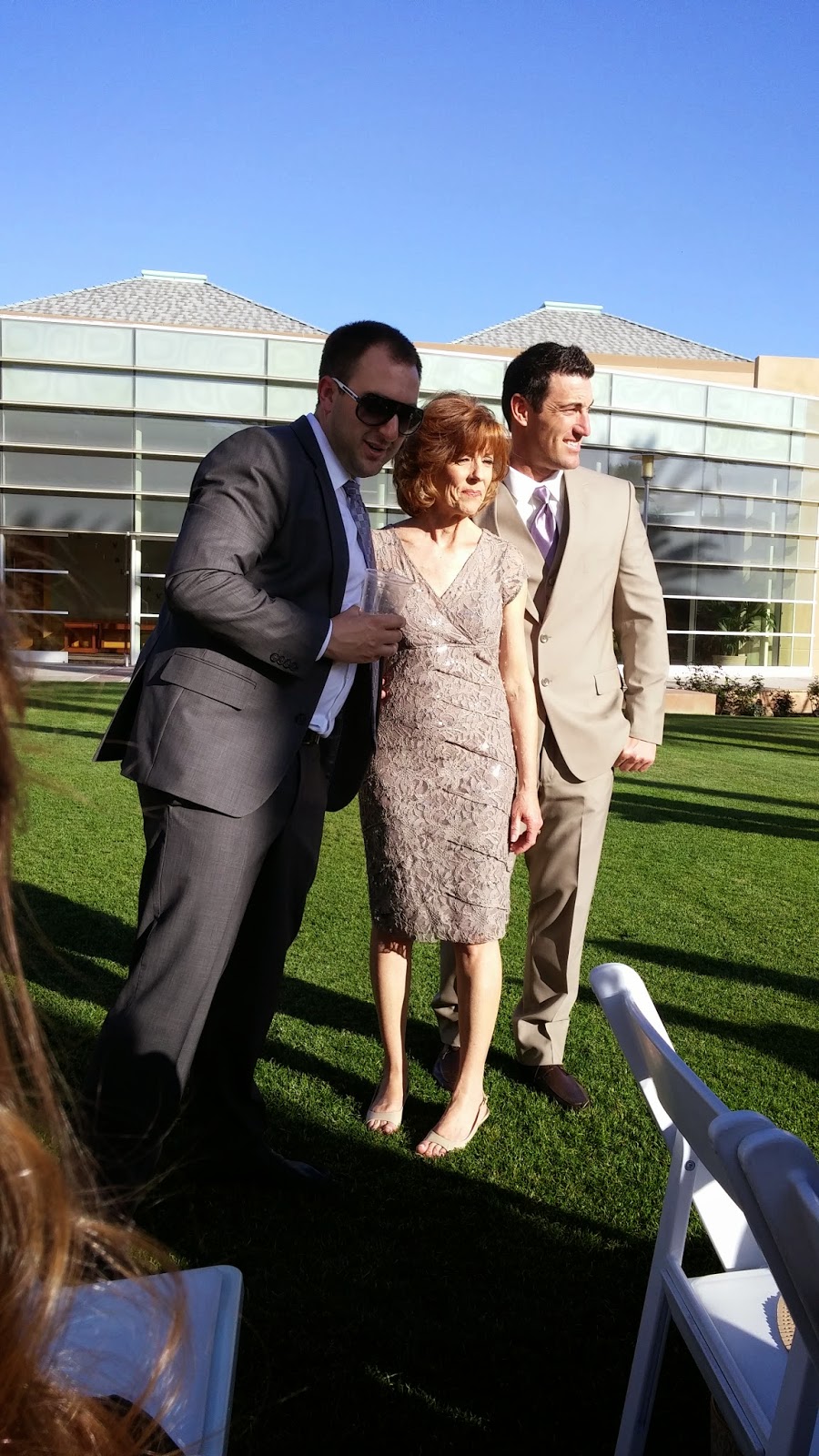 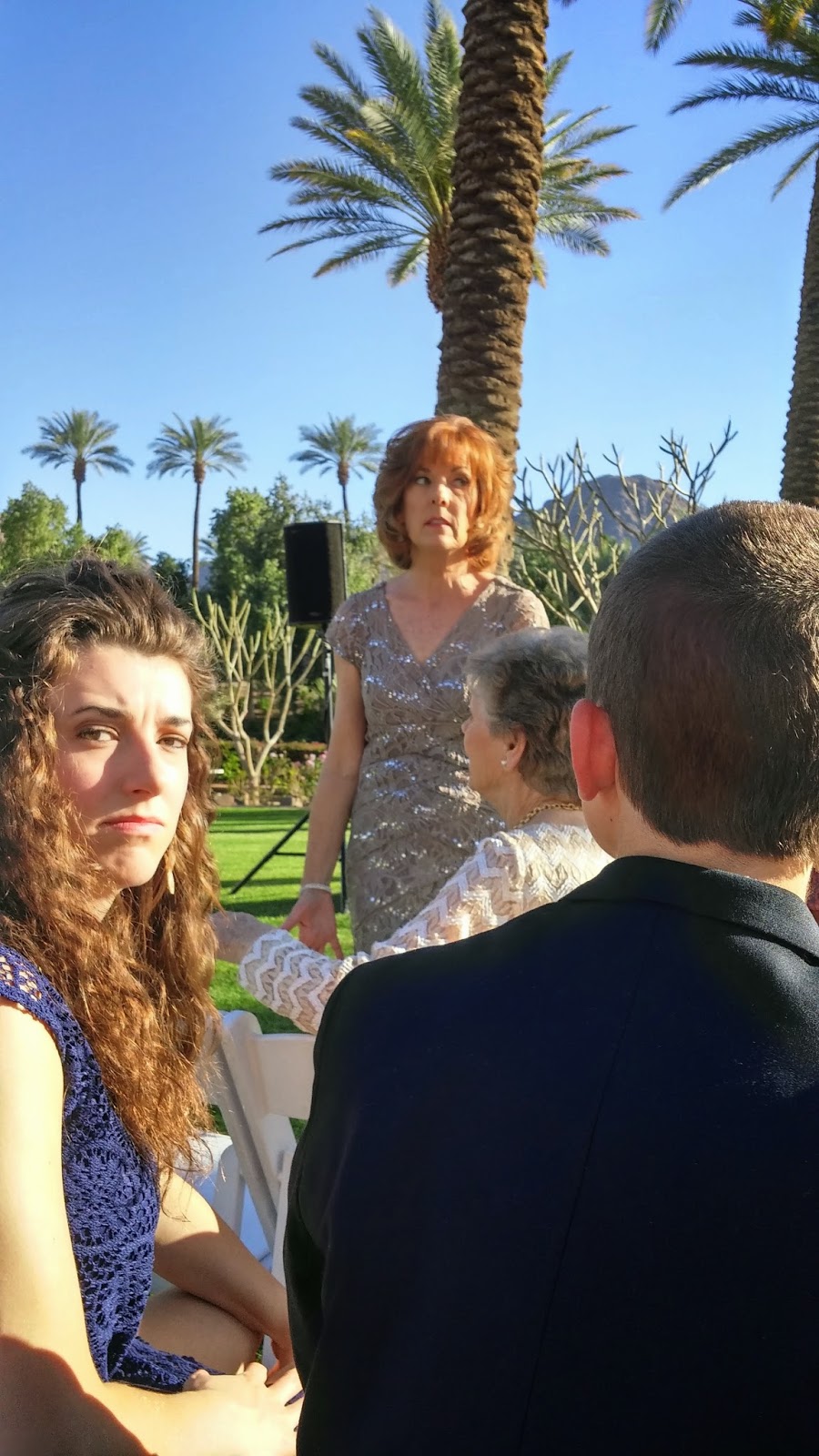 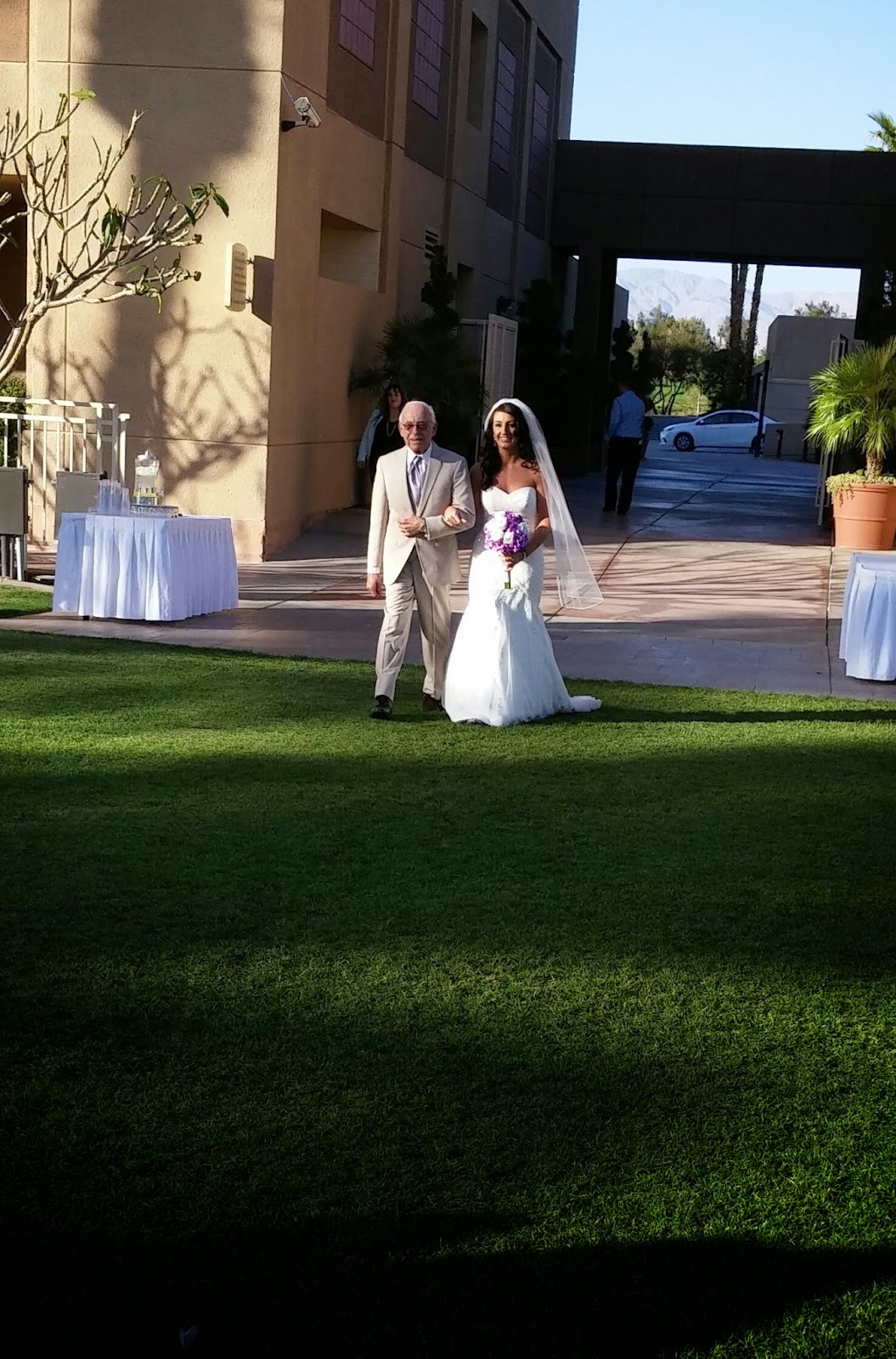 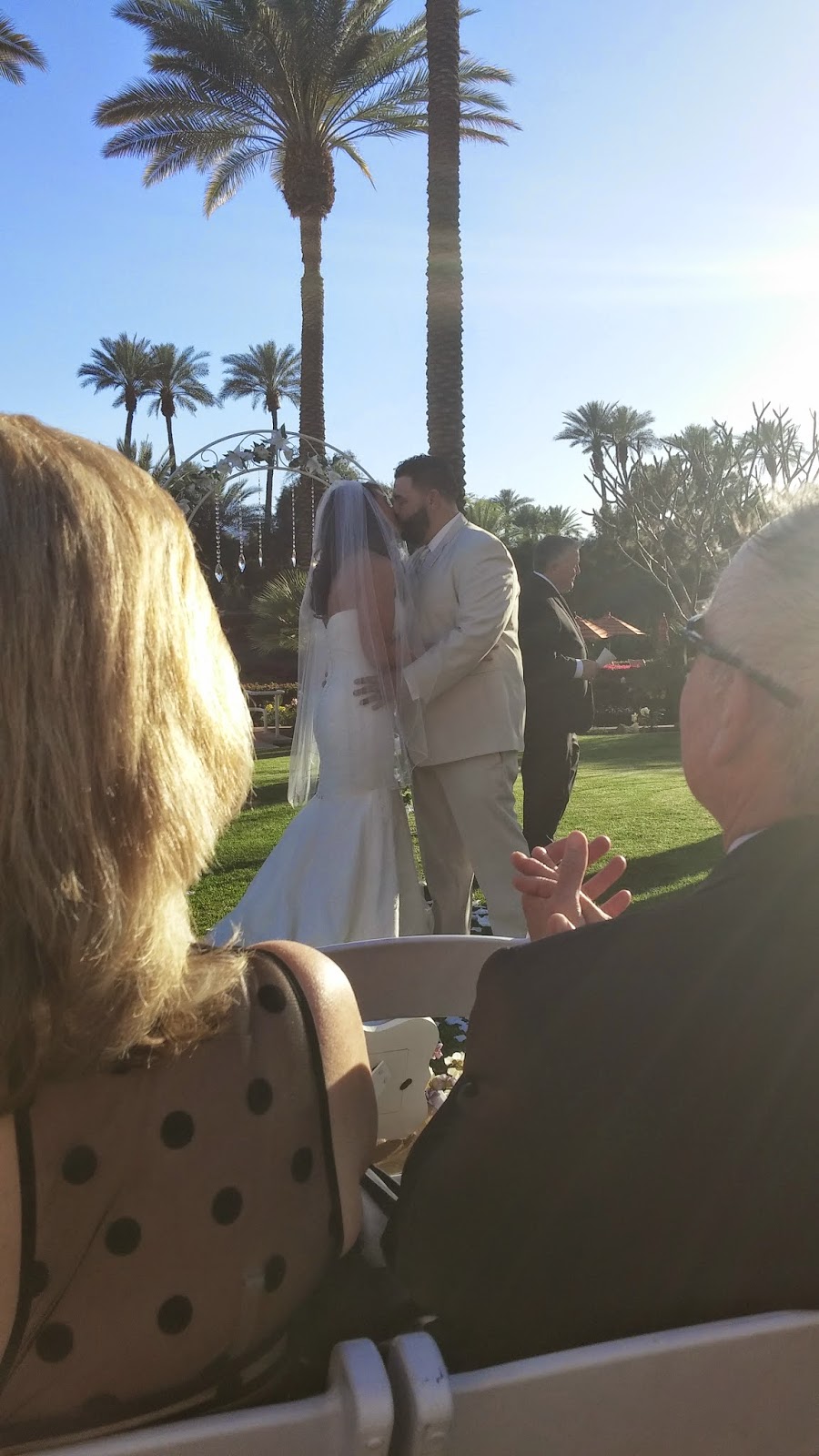 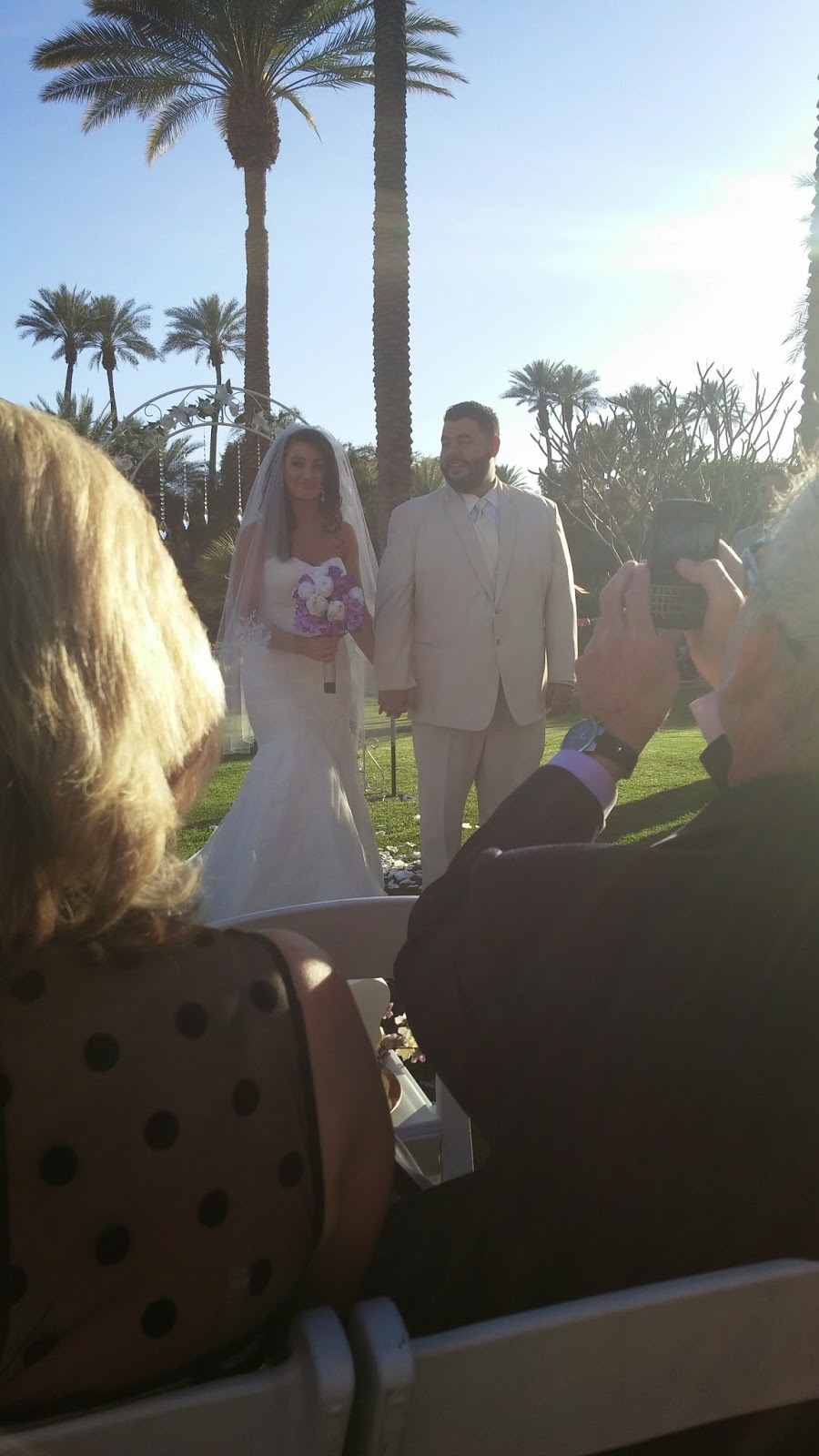 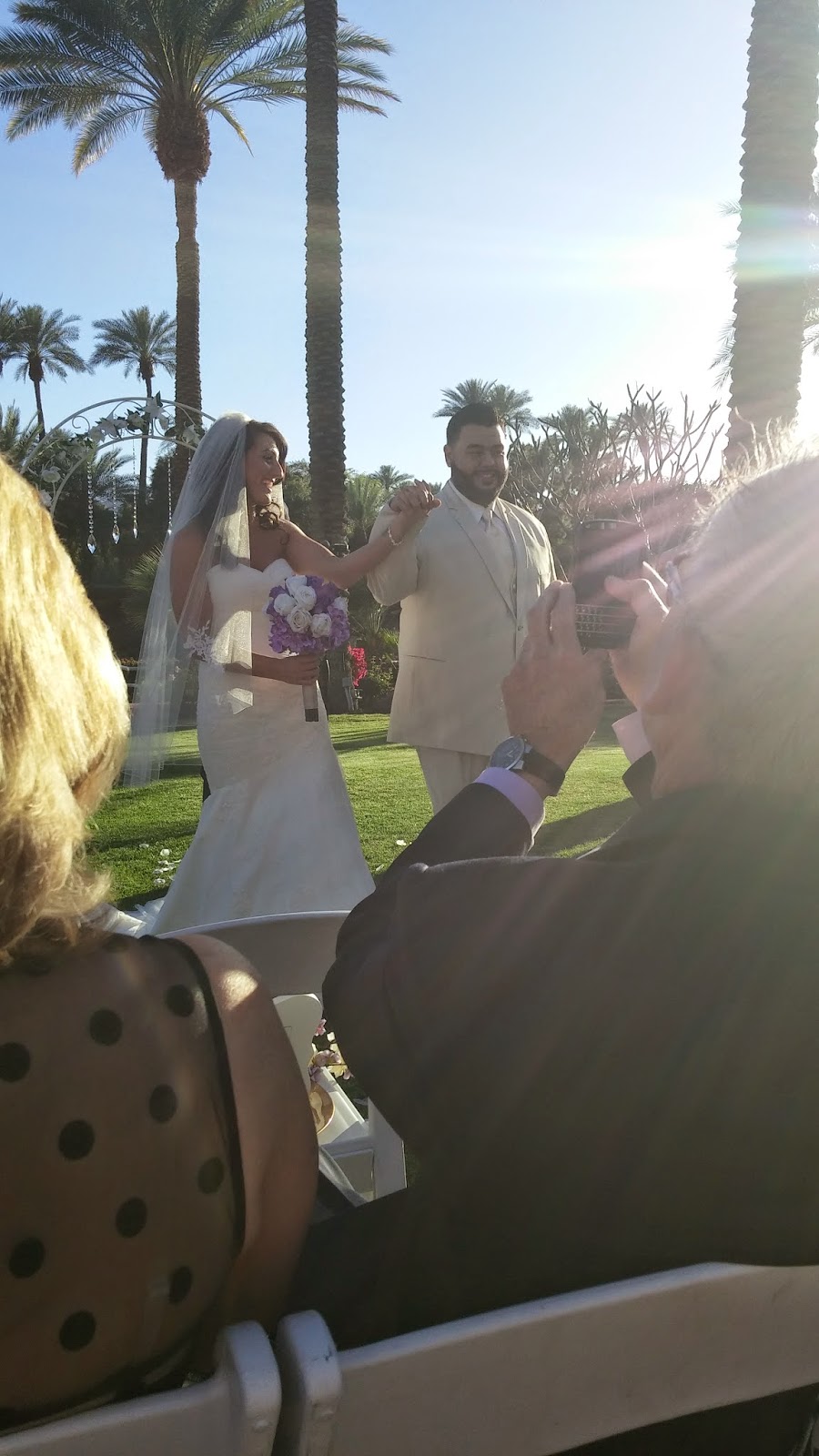 This weekend was great and I had so much fun!

It is hump day! (And my last day of classes before Thanksgiving Break!) *This post contains affiliate/referral links It’s Wednesday…

Yesterday was my first day of my junior year at ASU! How exciting is that? Three of my five in…

TGIF! Today is the last day of classes at ASU! {My last class was yesterday!} In honor of that, I’m…

Happy Friday! This past week was my first full week of summer and yesterday I went to an open interview…

It’s October 1st! Meaning that it is the first month of fall! It also means that it is my birthday…