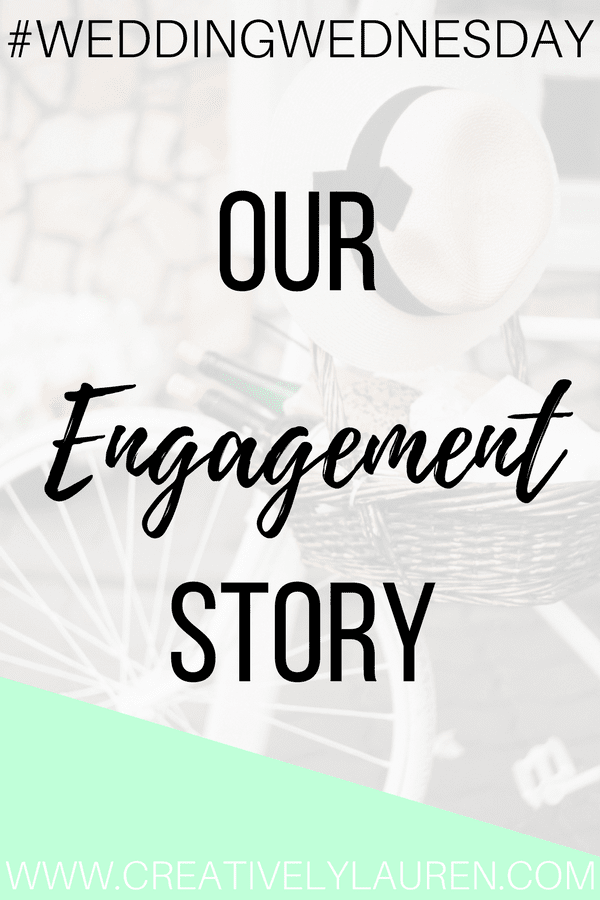 So, I guess I will just start from the beginning! Matt and I took a trip to Seattle for our anniversary. We planned to go to the Boeing Factory and the Museum of Flight. I had been so excited for this trip for probably a month or so. I specifically went into this trip not thinking about getting engaged. I wanted this to be a great trip regardless if he proposed or not.

We went to both events on Wednesday, which was our one full day there. We went to the Boeing Factory first. It was awesome, we had such a good time. We then went to the Museum of Flight. I learned a lot about aviation and the history of PanAm at the museum.

After we finished both of those tours, we were trying to figure out something to do to kill the time. We were done around 3pm and we had a dinner reservation at 7:30pm, so we were just trying to kill time. It had also began to rain while we were in the museum. He had suggested that we go plane spotting at SeaTac, but then said that he had a better idea. He punched the location into Google Maps and started driving north.

He wouldn’t tell me where we were going and what we were doing, no matter how many times I asked, which is typical Matt. It’s always “you’ll find out”. So after about forty minutes of driving, we reached the Snoqualmie Falls! After looking at the directory Matt led me in a couple circles to the observation deck (that he thought was indoors, it wasn’t). So, in the freezing rain, I looked out and saw this gorgeous view! 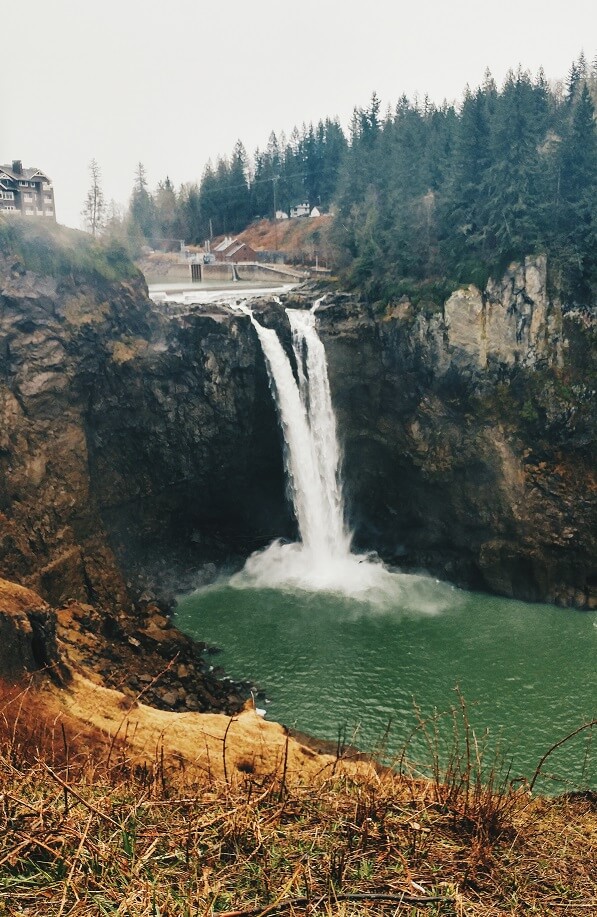 I couldn’t stop telling Matt, who was standing behind me, how beautiful the view was. After a minute, I turned around to tell Matt however though it was freezing cold, it was beautiful. When I turned around, he was on one knee, on the cold wet ground. I couldn’t believe it! I said yes, of course!

I was so surprised and it was so amazing. I’m so excited for the future with Matt. I’m going to be doing some #WeddingWednesday posts on the blog, documenting the wedding planning experience. I also have a ‘Wedding’ tag on the blog so all of the wedding posts will be in one convenient spot. I hope you follow along!

Hey there! Today I wanted to share something pretty special! Earlier this month was my two year anniversary at my…

Happy Friday everyone! I hope you all had a fabulous week! I started my on the job training and it’s…

Happy Friday! I’ve been wanting to do another Friday Favorites but I didn’t really like how I was doing them…

Happy Monday! It’s the first Monday of the month and that means it’s time for another Motivational Monday!  This month…

First off, I want to say that I’m all signed off on my training and am officially a gate agent!…

I hope y’all had a great weekend. It may be the middle of summer but I know that some students…